This Week in Sports History: The birth of Cubs’ legend Sammy Sosa 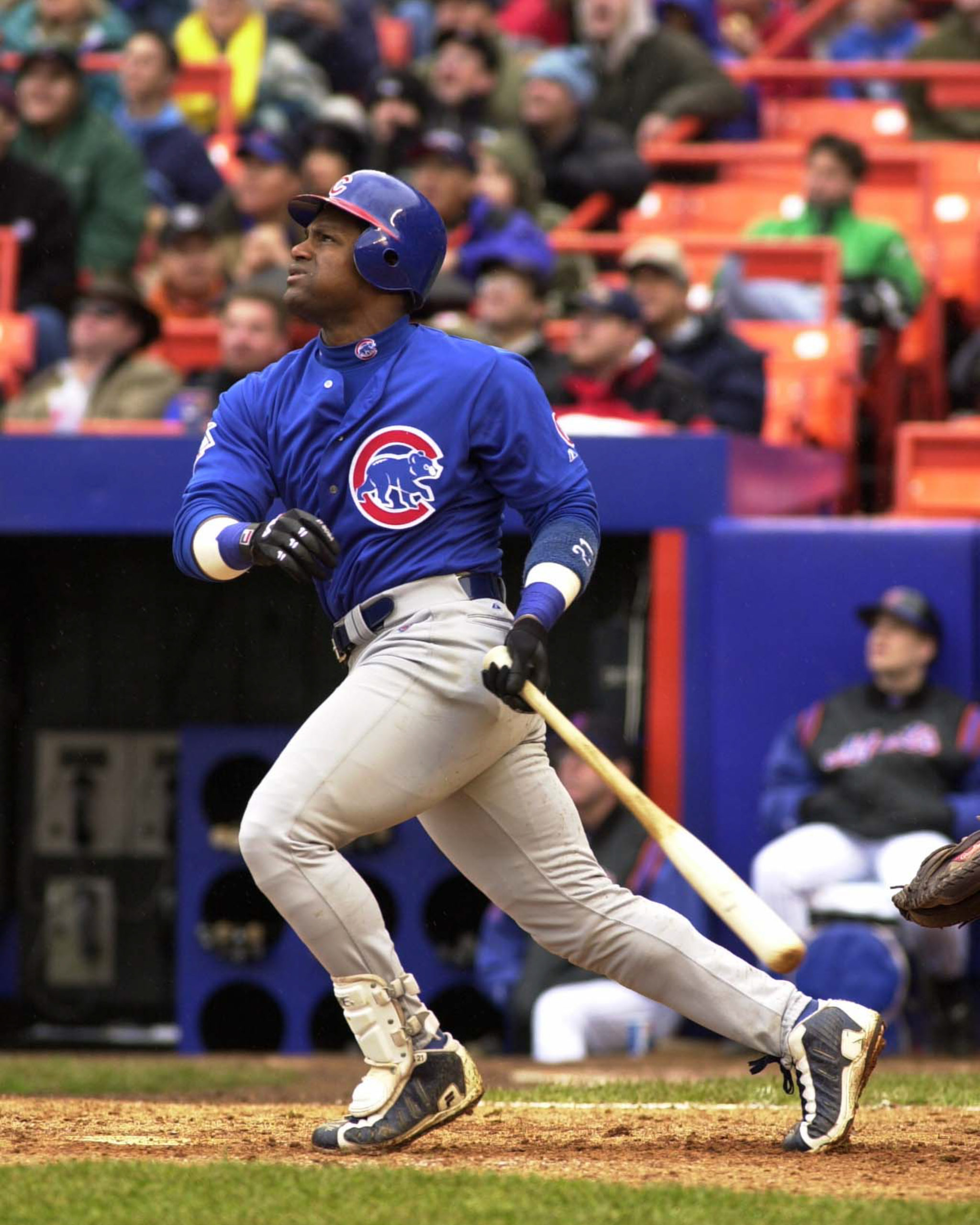 This column seeks to profile important events in the history of sports.

As baseball fans are painfully aware, the Chicago Cubs do not have too many seasons in their long history to be proud of. Their World Series win in 2016 was their first since 1907 — a record championship drought that will probably outlast the sport of baseball itself. Such a history allows the fans to appreciate the smaller victories, though, as the Cubs happily did with right fielder Sammy Sosa.

On Wednesday of this week in 1968, Samuel Peralta Sosa was born in the Dominican Republic, in a small community that had no title. It was so small, in fact, that its only defining characteristic was its status as a batey, a settlement built around a sugar mill. Sosa’s early life was an impoverished one. His situation was worsened by his father’s death, and it forced him to begin working odd jobs at seven years old to support his family while they lived in an abandoned hospital.

His career in baseball began in his early teens, playing in local leagues close to home. Not able to afford any gear of his own, Sosa’s creativity kept him involved in the sport. He practiced with a mitt made from milk cartons, a large stick for a bat and a pair of rolled socks in place of a baseball. His effort must have been worthwhile — the Philadelphia Phillies somehow scouted him and went out of their way to negotiate a contract. Their efforts were in vain, though, as Sosa was 15 years old, only one year shy of the MLB’s age requirement.

After a year more of local play, Sosa tried working out at the Toronto Blue Jays’ camp, and he was scouted again by the American League’s Texas Rangers who signed him very soon after. However, his true skill did not show itself until a few years of Major League play. After moving up to the Rangers’ big-league team in ‘89, he was traded twice, as he suffered with consistent play at bat and lacked the baseball intelligence to play the bases well.

He was moved to the Chicago White Sox after just a month with the Rangers and had three years with the Sox. His tenure on the Sox was not great either, as his first season saw Sosa with 150 strikeouts, which was fourth-most in the league that year. The year 1992 saw Sosa leaving the White Sox for their hometown nemesis: the Chicago Cubs.

The Cubs’ years were by far the greatest for Sosa. Starting in 1993, he began making Cubs’ history. He ended the season with 33 home runs as well as 38 stolen bases, which not only showed Sosa’s improving speed and game knowledge but also made Sosa the first Cubs’ player in history to enter the “30-30 Club” — 30 homers and stolen bases in the same year. In ’95, Sosa was inducted into the first of many All-Star teams, having amassed 36 home runs, 119 RBIs and a batting average of .268 in 144 games. In fact, his only unexpected slump came in ’97, where Sosa would lead the league in strikeouts with 174.

From 1998 until he began to age out of the game, Sosa would have his biggest years yet. In ’98, he actually led the league in both runs batted in (RBI) and runs scored, as well as garnering career highs in batting average (.308) and slugging percentage (.647). In this same year, Sosa came close to a league record as well — he had reached a total of 416 bases, which was only 13 off from the previous record holder from 1948. In addition, 1998 is when Sosa would begin his multi-year All-Star string, earning a spot on the team from ’98 to ’02 consecutively.

The year 2001 would define Sosa’s rocket-arm image. He not only set personal records for almost every stat possible but also ended the year with 64 home runs. Incredible in its own right, what is so important about that metric is that he had put up 66 in 1998 and 63 in 1999. This would make Sosa the first player in history to ever hit 60-plus home runs three times in his career.

Sammy Sosa’s career was one of struggle and triumph. His own personal problems got in the way of his play as well as his image. He had been ejected from a game in 2003 after being discovered using a corked bat, and he appeared on a list of positive steroid tests the league had taken. Although his issues may have damaged his reputation, there is no denying the raw talent that Sosa brought to Chicago.