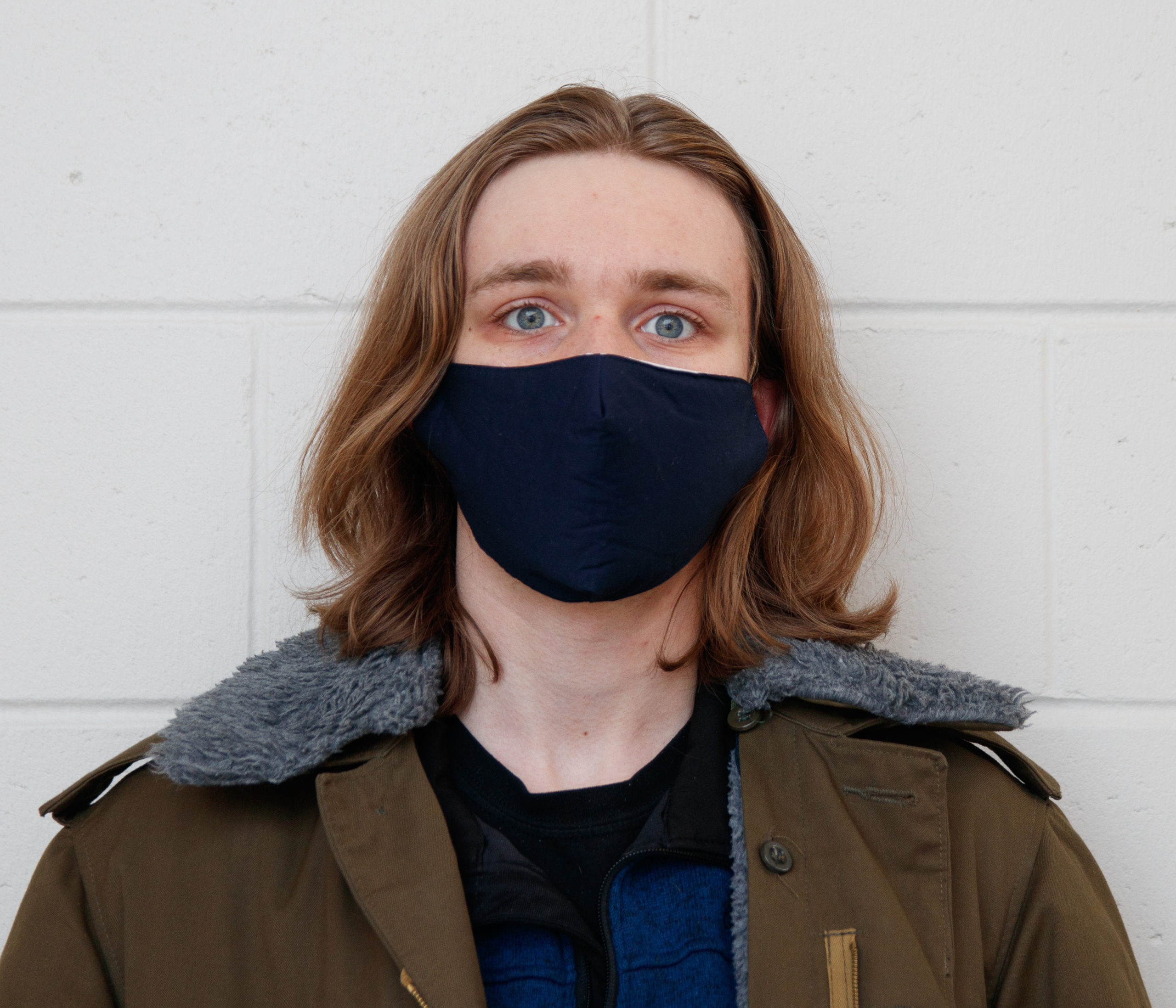 Sophomore Matthew DeChant released his debut folk album, “Out the Hollow Tree” on Saturday, Jan. 9, 2021. Of it, he says, “When you live in a suburb, it can be easy to think that there’s nothing mythical, nothing folkloric about where you are — that it’s all just plastic houses built in the ‘50s. But if you dig a little deeper, there’s all sorts of interesting things you can find in the cracks in between.” The album explores what happens when you do look for the mythical in everyday life, right here in Wisconsin. DeChant’s self-given title as “folksinger, song-spinner, shantyman and bard” feels fitting as soon as you start to listen to the music. The opening track is a cover of Peter Bellamy’s “Oak, Ash, and Thorn” — adapted from a poem by Rudyard Kipling — but the rest of the tracks on the album are ones that DeChant wrote himself.

He explains that traditional folk, or “trad-folk,” resonates with him so much because the simple tunes “[hearken] back to a time when simple melodies, earnestness, the base human experience weren’t things that needed to either be expanded upon or regulated to the box of ‘childhood.’” Each of the songs sticks to the basic tenets of “trad-folk.” Some borrow existing folk melodies with new lyrics while others were fabricated to fit into the same realm in terms of rhyme scheme and form. DeChant utilizes the accordion alongside his stacked vocal harmonies to formulate stories that feel time-worn with a side of new mysticism. This is aided by the found audio that weaves its way through the album. Tracks such as “Wall Market,” “Sausagemaker’s Song” and “Arthur Robinson” all have these ambient sounds that Dechant either found or recorded and created himself. He says, “Basically, what I did is created songs that sounded like they could be authentic folk songs in a world that is 10 percent more magical than our own, and then used sound design to give those songs some additional context.”

The process of creating the album lasted from around June of 2020 until Dec. 2020. Writing took place starting in July; December was spent recording and editing; and, finally, the release came in early Jan. 2021. Collaborators on the album include three of DeChant’s close friends, two of which are his roommates, which DeChant notes made the process feel very natural. He also comments, “I had wanted to include more collaborators, especially given the community aesthetic of ‘trad-folk’ music, but with Covid it just wasn’t possible at the time.” DeChant’s interest in the community nature of folk and shanty music did not start recently nor does it stay confined to the world of this album. His involvement with Lawrence’s Shanty Club was “the spark that lit the flame” on this niche interest, though, he says, “Looking back, I could see the ‘symptoms’ there throughout high school.” For him, the beauty of a genre like this is that many people come together to sing in unison — “to sing songs that have sounded for hundreds of years has always been something I’ve found too powerful for words.”

As for the future of DeChant’s music, he explains that, whether things go according to plan or not, he has the next six albums planned out — two of which he is already working on: “One is ‘trad-folk,’ and the other is something very different but not unrelated. You’ll have to stick around to find out what they are.” This album can be found on Bandcamp by searching for “Out the Hollow Tree.” Matthew’s antics can be followed on Instagram @matthewdechantmusic.