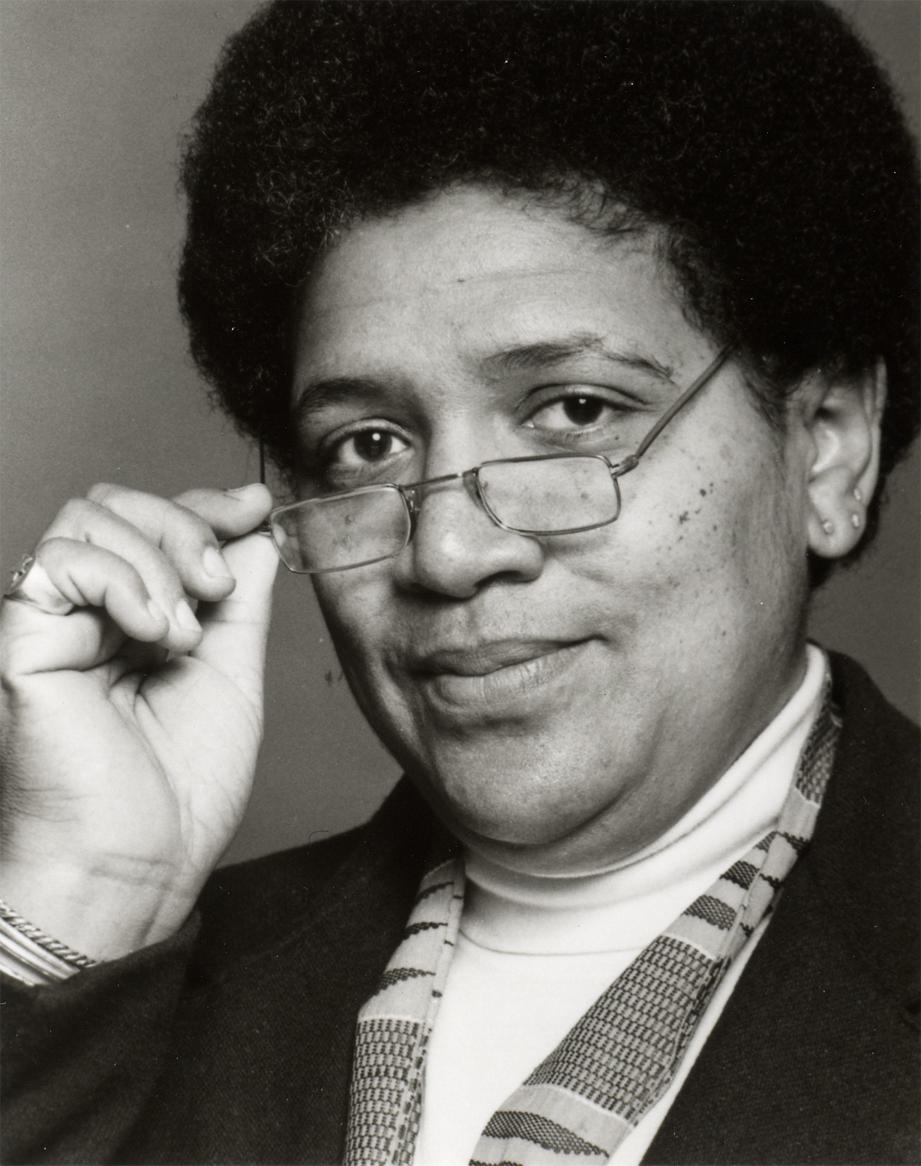 Audre Lorde, born on Feb. 18, 1934, was a first-generation Caribbean-American feminist, womanist, librarian and civil rights activist. She described herself as “Black, lesbian, mother, warrior, poet.” Her life’s work was centered around the injustices of racism, classism, sexism, capitalism, heteronormativity and homophobia (Poetry Foundation, 2019). Lorde has remarkable command of technic, voice and expression in her poetry that has allowed her to communicate angry and outrage toward social and civil injustices that she has witnessed throughout her life. Her prose and poetry illustrate issues in Black female identity, civil rights, feminism, lesbianism and disability. Lorde’s work has endured into the 21st century, and her works have contributed significantly to gender studies and intersectional identity theories (Poetry Foundation, 2018).

Lorde grew up in the Harlem neighborhood of Manhattan, N.Y. where her immigrant parents had settled. Her mother was from Carriacou, Grenada, and her father was from Barbados. They immigrated to the U.S. in 1924, establishing their family in New York City (Lorde, 1982). Lorde was the youngest of three daughters and was legally blind from severe nearsightedness (Parks, 2008). She did not spend much time around her parents growing up because they were busy maintaining their real estate business, which had been affected by the economy of the Great Depression. Because of this, she did not have a good relationship with her parents, which also caused problems with her communication development (Poetry Foundation, 2015). As a child, Lorde memorized large amounts of poetry, which helped her communicate. During her high school years at Hunter College High School, she had her first poem published in “Seventeen” after her school rejected it as inappropriate. Also, during that time, Lorde participated in Harlem Writers Guild poetry workshops. This sponsoring forum itself is the oldest African American writers’ organization (Harlem Writers Guild). Lorde’s father died in 1953, according to her biomythography, “Zami.”

After high school, in 1954, Lorde attended the National University of Mexico where she felt like her identity as a lesbian and a poet was confirmed (modernamericanpoetry.org). Afterwards, she returned to New York to study at Hunter College and graduated in 1959.  There, she worked as a librarian, continued to write and became active in Greenwich Village’s gay culture. Lorde then received her master’s degree from Columbia University in library science in 1961 (Kulii, 2013). While she was there, she worked at a public library. In 1968, she became a writer-in-residence at Tougaloo College in Mississippi, leading workshops for Black undergraduate students. It was there that she decided to live out her queer identity openly and dedicate her poetry to civil rights issues. Lorde lived on Staten Island from 1972 to 1987 where she worked, taught, wrote and co-founded Kitchen Table: Women of Color Press in 1980 (NYC LGBT Historic Sites Project, 2016). Kitchen Table is the first U.S. publisher of women of color, which was closely related to the National Black Feminist Organization, engaging in activism and feminist press work. Lorde was also involved in founding several other organizations, including Women’s Coalition of St. Croix for survivors of domestic and sexual abuse and Sisterhood in Support of Sisters, a support organization for South African women affected by apartheid (Benston, 2014; Poetry Foundation, 2018).

In 1984, Lorde began a visiting professorship in West Berlin at Free University of Berlin (audrelorde-theberlinyears.com, 2016). While in Germany, Lorde became an influential part of its early Afro-German movement and brought awareness of intersectionality into the community there. There is a documentary film titled “Audre Lorde: The Berlin Years 1984 – 1992,” which explores Lorde’s time and activism in Germany (www.berlinale.de., 2017). It has won seven awards, including Best Documentary Audience Award 2014 and the Gold Award for Best Documentary at the International Film Festival for Women, Social Issues and Zero Discrimination (audrelorde-theberlinyears.com, 2016). The documentary has given Lorde recognition that she had not previously received for her work, especially for her contributions toward theories of intersectionality (Schultz, 2015).

Over the course of her writing career, Lorde published 18 books, containing both poetry and prose. Lorde strongly considered herself inseparable from the groups tied to her identity, which has shown through her works. In her final book, she wrote, “I am defined as other in every group I’m part of, the outsider, both strength and weakness. Yet, without community, there is certainly no liberation, no future, only the most vulnerable and temporary armistice between me and my oppression” (Lorde, 1997). Her first volume of poems, “The First Cities,” was published in 1968 at the age of 34 (Poetry Foundation, 2014). “From a Land Where Other People Live,” Lorde’s third book, was nominated for the National Book Award in 1973 for its personal voice of struggle and anger at social injustice (Kulii, 2013). Much of her work dealt with autobiographical expression, which evolved with her over time. At one point, she writes deeply about her identity with her name, for example, and, at another, she discusses beauty, illness and disability. Lorde’s prose range from speeches to journal entries. After being diagnosed with breast cancer in 1978 and learning the cancer had metastasized to her liver, she published “The Cancer Journals.” It won the American Library Association Gay Caucus Book of the Year Award in 1981 (Kulii, 2014).

Lorde had several romantic and sexual relationships throughout her life. Notably, she had married a white, gay man, Edwin Rollins. And, in 1970, after having two children together, they divorced (Poetry Foundation, 2019). Lorde’s life partner, Gloria Joseph, who herself is an accomplished feminist psychologist, lecturer and author. The two lived on Joseph’s native St. Croix land (The Feminist Wire, 2014). Over the years, Lorde and Joseph founded several organizations supporting issues of racism, discrimination and social injustice. Joseph died on Aug. 16, 2019 at the age of 91 (McKay, 2019). In 1991, Lorde was designated the New York Poet Laureate (Library of Congress, 2012). In 1992, Lorde received the Bill Whitehead Award for Lifetime Achievement from Publishing Triangle. Publishing Triangle later named an award after her to honor lesbian works of poetry (Publishing Triangle, 2016). Lorde died of breast cancer Nov. 17, 1992 at age 58 (McDonald, 2017).