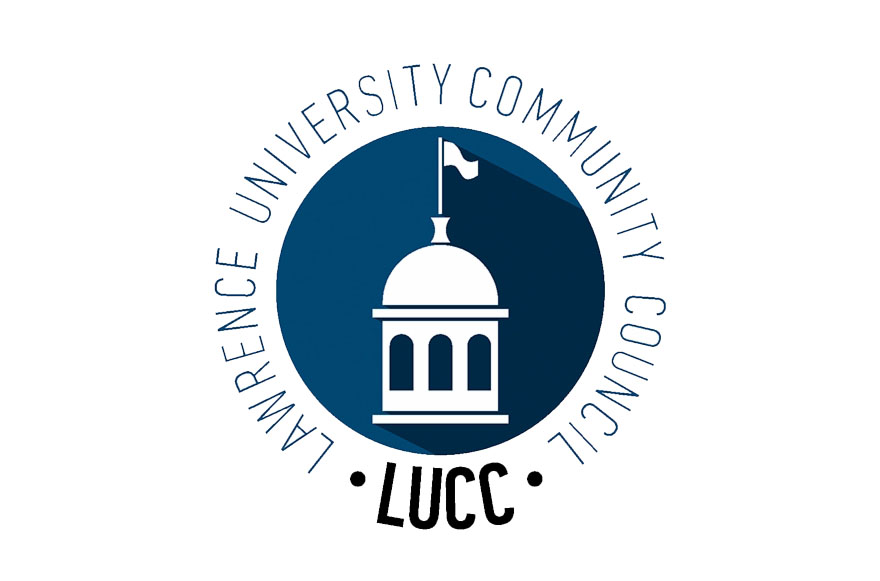 In exactly a week’s difference, LUCC made two differing decisions regarding two student organizations which have been fostering attention on campus. In a Steering Committee meeting on Tuesday, Oct. 5, Lawrence University Pro-Life Students (LUPLS) was denied club recognition. A week later, on Tuesday, Oct. 12, the class representatives approved recognition for a Students for a Democratic Society chapter at Lawrence, referred to as Appleton SDS.

Both organizations can be categorized as groups that deal with controversial political issues and that spark strong feelings, junior class representative Abby Levin said.

The pro-life viewpoint is typically associated with a conservative or Republican viewpoint; however, senior Margaret Slavinsky, the President of LUPLS, said in an email that she does not consider the club to be politically affiliated in any way. Slavinsky and other members of LUPLS declined to be interviewed for this story.

SDS, on the other hand, identifies as a pan-leftist organization, unifying various leftist ideologies. This means that members of SDS identify as Marxists, Social Democrats, Anarchists, etc., according to Appleton SDS Chair and senior Terrence Freeman. Appleton SDS organizes around direct action and tries to make change both on and off campus through student-led activism and campaigns, Freeman said.

“Something that we found in these groups [that are politically focused] is that depending on what group it is, they may want to push away certain people, and we can’t have that,” Levin said. “We really have to be aware of how students will perceive this group and if this group will really be a group that is open and welcoming to all students.”

The class reps’ reasoning behind their decision to reject LUPLS was that the club does not have a sustainable purpose, they discriminate against people who have uteruses, and there exists a lack of progress and advertisement for their discussions, as stated in the LUCC Meeting Minutes.

“At Lawrence, we have a very diverse campus in many different things and it’s important that all students feel safe and welcome here, and our student organizations and clubs are just another aspect of that,” Levin said.

The class reps’ reasoning behind their decision to approve Appleton SDS was not stated in the LUCC Meeting Minutes, but it is reported that the committee voiced a concern in their Oct. 5 meeting that Appleton SDS would be dismissive of others’ opinions.

“Campus is already divided,” Freeman said. “There are already varying political ideologies here. The thing that we’re doing is making those contradictions in ideology apparent.”

All potential clubs may or may not be put on a trial period, LUCC Vice President Meralis Alvarez-Morales said. It depends on what the organization comes into their first Steering Committee meeting with, whether they are a bit more established or not, Alvarez-Morales said.

“I think [we were put on a trial period] because we are a political organization with very strong political beliefs,” Freeman said. “[…] We were told that one of the reasons why LUCC was a bit dubious about recognizing us is because we’re too ideologically pure, meaning that right-wing rhetoric and stuff like that is prevented from happening within the organization.”

Within trial periods, there are certain stipulations and requirements that the Steering Committee requires applicant clubs to complete. In order for the Steering Committee to consider recognition for a club that is put through a trial period, those stipulations and requirements must be completed during that allotted time, Alvarez-Morales said. Student organizations are given up to two trial periods that can each last between two and four weeks.

During their trial period, Appleton SDS had to hold two meetings, host an event, and increase their membership participation, Freeman said.

To get a second meeting, Appleton SDS had to wait until Oct. 5 of this term, Freeman said. In that meeting, the topic was then tabled to be discussed again on Oct. 12 when the class reps voted to recognize Appleton SDS.

“What was weird about last Spring is that we were in a COVID year so when a lot of these organizations came to us seeking recognition, we weren’t able to get them scheduled into a meeting until after week four or five,” Alvarez-Morales said. “Their trial periods started a little bit late because we were also dealing with the re-recognition process and the budget process.”

The decision to deny LUPLS’s recognition request was not due to their beliefs, Alvarez-Morales said. Rather, LUPLS was put on two trial periods and did not complete the stipulated requirements in the allotted time. One of the stipulations of their original agreement was discussion training, but discussion training through Lawrence is currently unavailable, as stated in the LUCC meeting minutes from the Oct. 5 Steering Committee meeting. The meeting minutes also include that the meetings held by LUPLS seemed to be informal and disorganized.

“When we had [LUPLS] come to us and request recognition, we didn’t see it as a bad thing and we didn’t turn them away because they don’t deserve that,” Alvarez-Morales said. “They deserve just as much kindness and grace and to be accepted in this space as much as any other organization. We wanted to see them succeed and we did our best to provide them with the support that we could, just as well as we would do that with any organization before them.”