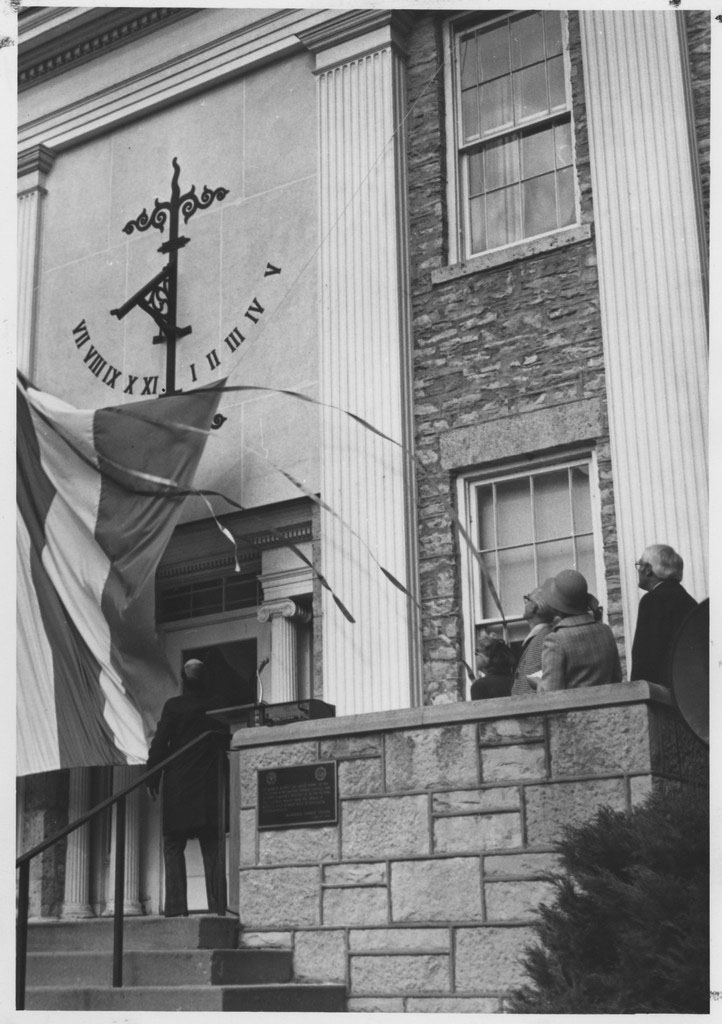 With the changing leaves on the trees, the pumpkin and apple flavored deserts in Andrews Commons and dusting off of your favorite sweater after months of being buried away in your closet, it isn’t hard to tell that October is in full swing here at Lawrence.

Friends and alumni of the university were able to ask questions about the history of Lawrence University and Milwaukee-Downer College. The account garnered a few questions about bizarre pictures, old documents and music books, along with other questions about what is in the archives.

On Oct. 26, the archives staff will be in the Milwaukee-Downer Room in the Seeley G. Mudd Library to tell ghost stories about Lawrence in the past and present, as well as show off some of the creepier things found in the Lawrence archives. This event is hoping to get people into the Halloween mood, as well as to educate the Lawrence community on some of the history of the school.

In the spirit of the month and to honor American Archives Month, we have compiled some of the major events that have happened in Lawrence history in the month of October.
An early record from the Lawrence University Archives showed that Oct. 23, 1851 was the first recorded debate for the men’s literary society. The subject of the debate was: “Resolved that from the signs of the times we have reason to expect a dissolution of the union.” Not even a decade later, this expectation topic of this debate turned into reality when Southern states started succeeding from the Union and the Civil War began. 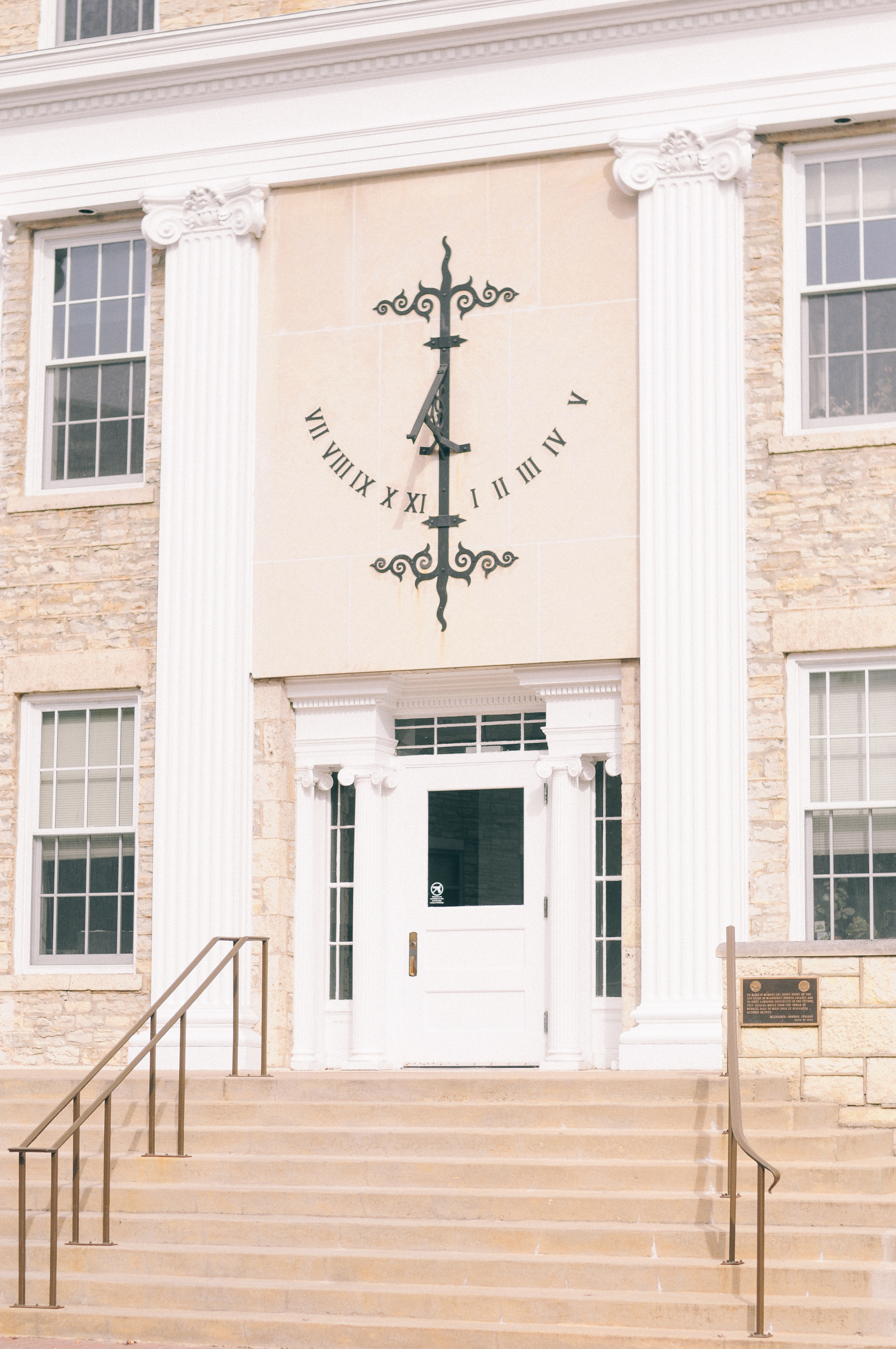 On Oct. 19, 1906, the dedication ceremony for the Carnegie Library was held. On the same day in 1974, another ceremony was held for the laying of the cornerstone of the Seeley G. Mudd Library, which now proudly stands on the ground of the old Carnegie Library and houses the Lawrence University Archives.

On Oct. 17, 1925, Lawrence College attracted a crowd of nearly 5,000 for the opening dedication of Whiting Field, where Lawrence students have participated in baseball, softball, track and field and soccer for over 90 years.

This monumental event took place on Oct. 22, 1963, when the announcement of the merging of the two colleges made headlines all across Wisconsin. On Oct. 18, 1975, the Milwaukee-Downer sundial was unveiled on the face of Main Hall, just 12 years after the consolidation was announced.

The Science Hall, now named the Thomas A. Steitz Hall, was dedicated on Oct. 19, 2000. Now 16 years old, the atrium connecting the two science halls still remains a favorite place for students to cram for their fall midterms.

Between midterms, Family Weekend, new buildings, fields and presidents, Lawrence University has always been buzzing during the month of October. In decades to come, Lawrence students may be able to visit the archives and see students gathering around to watch presidential debates and scary movies in the October of 2016. It’s important to enjoy every moment of this month and spend some time studying on the Main Hall green before the weather gets too cold and the snow starts to fall.

Milwaukee-Downer Sundial unveiled for the first time in 1975. Photo courtesy Lawrence University Archives With the changing leaves on the trees, the pumpkin and apple flavored deserts in Andrews Commons and dusting off of your favorite sweater after months of being buried away in your closet, it isn’t hard to tell that October is in…