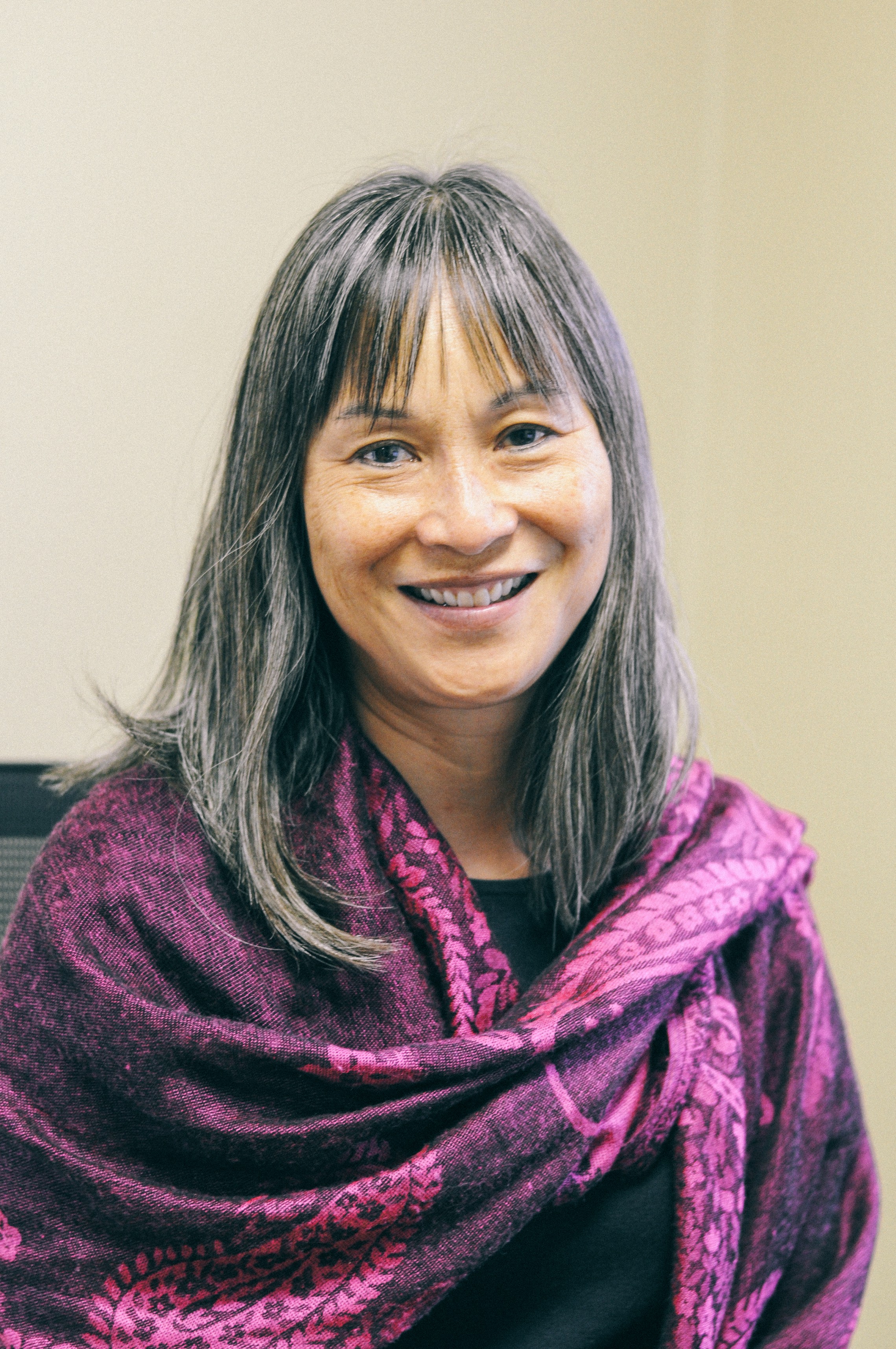 Last Saturday at 10 a.m., the Lawrence University Interfaith Council held its first meeting. The new Julie Esch Hurvis Dean of Spiritual Life Rev. Linda Morgan-Clement designed the Interfaith Council with students who previously attended an interfaith conference in Colorado.
The goal of this Council is to unite students of diverse religious backgrounds and promote understanding and compassion towards people of other faiths.
Served with tea and biscuits, the meeting began with friendly introductions. Those who represented the meeting included Muslims, Buddhists, Pagans, Christians and atheists. Attendees were encouraged to share their beliefs as well as their reasons for practicing their faiths or lack thereof.
One student, sophomore Jawad Wliedat, said that his primary reason for attending the meeting was getting to know “more about other religions and other people’s faiths.”
When asked why, he said, “Since I didn’t choose my faith and what I believed in growing up, I always had a lot of unanswered questions in my head.” After having found his answers for himself, he was eager to share them with others and learn about their experiences.
The first activity of the meeting was a group activity in which attendees were broken into small groups to discuss their backgrounds and explain the main tenants of their belief system. Each person asked questions to their partners and shared what they had discussed with the rest of the group.
The primary activity of the event was the “Rock-in-the-basket” activity. Attendees wrote the name of their faith on each of their colorful rocks and placed it in a small basket.
According to the Rev. Morgan-Clement, the purpose of this activity was to “set aside the lens of your own faith” and look at what other people say without judgement or filtration through preconceived notions of that tradition.
Each person then chose someone else’s rock and asked them questions about their faith and their personal experiences with it.
Common questions were, “Were you raised in that faith?”, “Why did you convert?” and “How does this affect the way you see the world and deal with events in your life?”
Some particularly interesting comments centered on the role of language in understanding one’s faith and the importance of finding one’s own reason to purse a certain faith rather than blindly accepting what one’s parents believed.
One of the most highlighted concepts was the similarity between ethical beliefs of different cultural systems. This similarity showed the way that everyone’s faiths are more similar than different in most respects.
Sophomore Ayomide Akinyosoye noted that “all that’s different is our way of worship” and “all you have to do is place your faith in a basket for just a moment and listen to people from different religious backgrounds and you’ll realize how much you have in common.”
Participants who came to the meeting remained eager to learn and share their experiences with others.  While people may have had differing practices of religion, the atmosphere remained jovial and respectful toward the presented ideas.