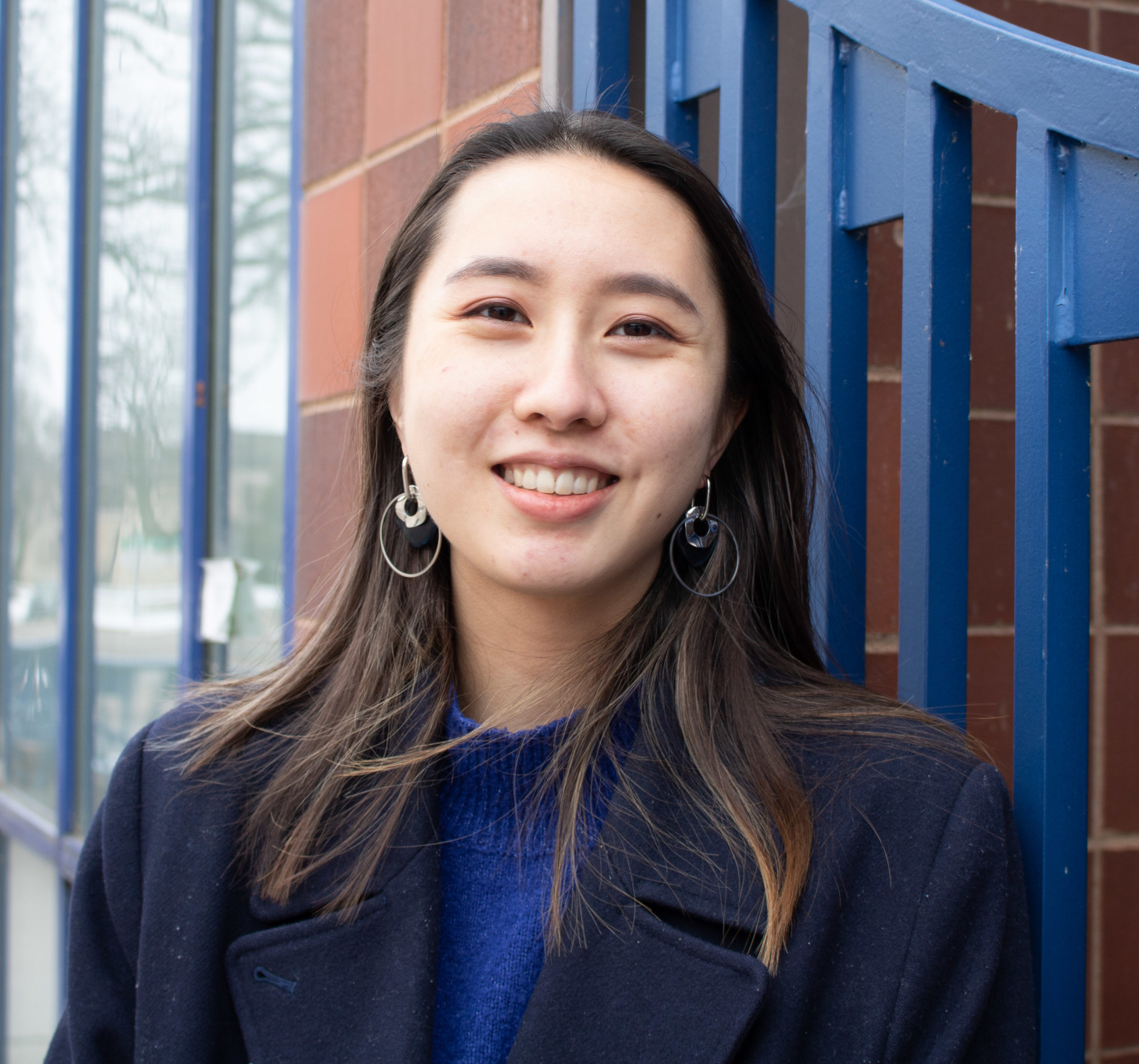 Junior Mai Namiki is an international student from Tokyo, Japan. She is studying biology and neuroscience on campus for the 2020-2021 academic year despite the option to return home during the pandemic. Namiki has put considerable effort into studying abroad in the U.S. and values the liberal arts style of education very much. She hopes to gain as much as she can during her experience here.

During the discussion, Namiki explained her sense of belonging to what might be considered a subculture. “Being an international student makes me really feel that I’m a part of the Japanese culture, especially because there’s not a lot of Japanese people here. I won’t feel that way if I’m in Japan because a majority [of it] is us Japanese people,” she said. “Being an international student at Lawrence really makes me feel the connection between my background back home. Because people at Lawrence are different, it makes me even more aware of the characteristics that we, [Japanese people], have.”

Namiki took a moment to reflect on what characteristics and stereotypes there are about people from her ethnicity. “[That’s] a hard question because [these characteristics] come across without me being aware of it. We tend to try to do things perfectly. It has to be right, and sometimes that really stresses you out. I had that problem too. [For example,] if I’m going to do this thing, this assignment, or if I’m going to take an exam, I feel like I have to do it perfectly.” She continued, “Even for casual things like cooking, I feel like I have to measure everything perfectly and follow the steps perfectly. I look at the recipe like three times before actually doing it.” Namiki clarified, “I mean, of course, not all Japanese people would feel this way, but I feel that people from other cultures are more okay with not being perfect or more relaxed doing things. I think […] I became more able to be okay with not doing things perfectly. If things go wrong, I’m like, ‘Oh, that happens.’ I won’t stress over it anymore after [spending time in the U.S.]”

“I was planning to go to a Japanese university with a method of American college application,” Namiki began when telling the story about how she came to Lawrence. She decided that she wanted to have a liberal arts education, but Japan does not have any liberal arts universities. Since the U.S. is known for liberal arts college, she said, “I really wanted to study and go to [an] American, liberal arts college.” She mentioned a problem that certain international students face when they study abroad in the U.S., though. “The biggest thing that struck me [about Lawrence] is that there aren’t a lot of Japanese people on campus. And I thought that was really, really a really important factor because many of us who try to go to a foreign country to learn something new or be better at English often end up being together with [other] Japanese people. And then they come back, and they didn’t learn anything. That’s a big problem with studying abroad, so, I thought it would be a good way to push myself.”

Namiki then went on to describe some of the things she has learned about the differences between the American and Japanese educational systems. “In the U.S., students ask lots of questions during class. I thought that was really impressive,” she said. “For you guys, it’s normal. But for [Japanese students], it can be difficult to ask questions. We’re used to our education system being one-way, from the teacher to the student. It’s never students asking the teacher questions. When I saw American students asking the professor [and expressing intellectual opinions] was shocking to me because teachers are supposed to be ‘perfect.’” She added, “In my culture, what the teacher said would be on the exam would be on the test. I never questioned stuff, so, I saw a huge difference there.” Additionally, she explained that primary- and secondary-level education focus primarily on college entrance exams, which often leaves Japanese students underprepared to participate in the liberal arts discussion-based curriculum. “That really shocked me, [that I was behind].”

“I think I’m getting much better than before. Before, I never talked in class, and I never asked questions. Recently, I started to be able to talk more and discuss more things, but it’s something I still have to be cautious about,” Namiki explained. According to her, as she has learned to particpate more frequently and in better ways, she has discovered new academic interests.

Namiki identified traditional and alternative medicines as her main interests. She might like to go deeper into medical anthropology, which led her to her majors. “Sometimes, they can work much better than what is called modern, Western medicine.” She said that traditional medicine is looked down upon in the industry, but she mentioned that could be in part by the lack of research done in the area. “They have a lower importance than Western medicine, so they don’t get researched,” she commented and then addressed the direction she is headed now. “I wasn’t sure if I wanted to be a researcher, but by getting an American degree and speaking English, you can find a job very easily back in Japan. I’m going into science, and it was perfect timing when I heard about Dr. Becker’s lab,” which is a behavioral neuroendocrinology lab on campus just being launched by Associate Professor of Psychology Elizabeth Becker ‘04. “I [also] researched developmental disorders last summer; it’s very interesting for me.”

To conclude, Namiki discussed a little bit about her newfound interests in science. “It’s so interesting to understand that your brain is actually controlling everything — everything you see, everything you feel. It feels like everyone knows this, but when you actually think about it, it’s really cool,” she said. Namiki is thriving as an international student at Lawrence. She is growing and finding new opportunities as she becomes more and more open. She is excited for what the future holds.