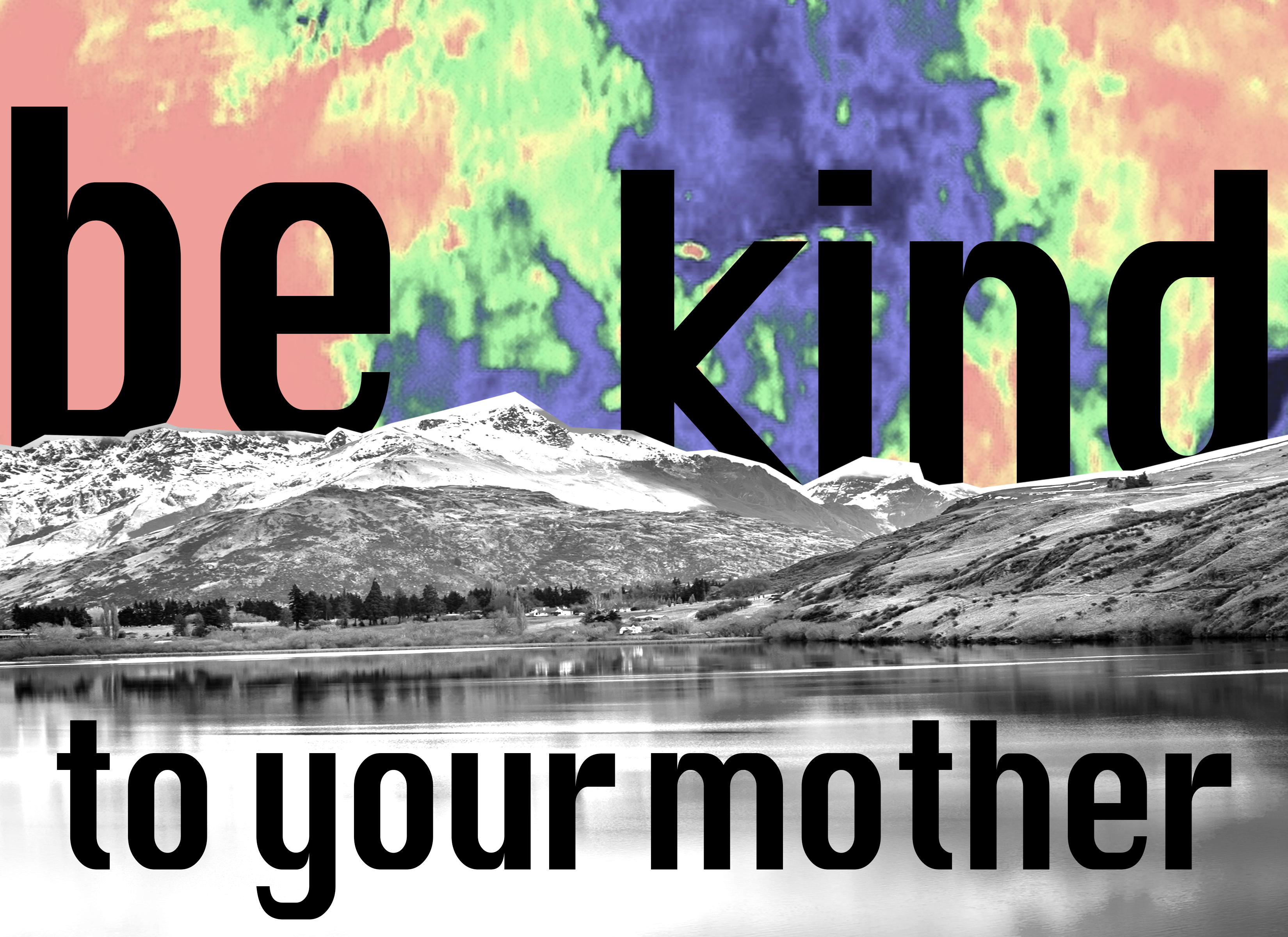 This Earth Week, seven local organizations are uniting to call for climate justice. They will hold a rally on Saturday, April 24th, from noon to 2 p.m. at Houdini Plaza in Appleton to call on our elected officials to take bold action to address climate change. One of the principal organizers of the event, Sunrise Fox Valley’s Michael Greif, says that they have organized this rally “because we urgently need to address the climate crisis. Scientists warned our political leaders over three decades ago that burning fossil fuels was destabilizing the earth’s climate and the natural systems upon which we depend. George H.W. Bush promised to address global warming in his 1988 campaign. Think about how long ago that was and all that could have been done with that time. Instead, our leaders have ignored the problem, denied the problem or made empty promises. As a result, the effects of climate change are already devastating and going to get worse. Now scientists are telling us we only have nine years to cut our emissions in half if we are going to avoid truly catastrophic consequences. To do that, we need massive mobilization and investment to address this crisis.” Grief continues, “we have elected officials at all levels who have promised action on climate change. President Biden ran on addressing climate change during the campaign. Governor Evers convened a task force which has issued recommendations. Appleton also had a task force which offered recommendations in 2020. We have the plans in place. We have a wealth of policy options to choose from. What we need now is our leaders to take action and to be bold.”

Anders Hanhan, a Lawrence student and the hub coordinator for Sunrise Fox Valley, shares that Greif “came to Sunrise wanting to pull together different groups across the Fox Valley for a bold statement to our leaders…it’s been super powerful watching all these different groups with different backgrounds come together to pull this off!” The seven official sponsoring organizations are Citizen Action of Wisconsin, ESTHER-Fox Valley, League of Women Voters of Appleton, Our Wisconsin Revolution, PopEarth, Sunrise Fox Valley and Youth Climate Action Team (YCAT). Grief believes that these groups are “significant allies in the fight for climate justice because each of them understands the need to address the climate crisis with systemic change, and to center justice at the heart of the clean energy transition.”

Hanhan says that the primary call to action at the rally is to take “concrete steps toward being carbon neutral by 2035. The Biden administration has cited 2050 as their goal, but scientists have been overwhelmingly clear that 2050 is far too little, far too late to prevent catastrophic damage.” Additionally, while transitioning away from fossil fuels, Hanhan wants elected officials to “bring marginalized communities into the fold, give them good-paying jobs, give them a say in what a sustainable future looks like.” For example, the Indigenous community has cared for this land for thousands of years, but they tend to be impacted by climate change to a much greater degree than the average white colonizer community.

One example of harm done to Indigenous communities by capitalist colonizers is the Line 3 oil pipeline, which is being built from Canada to Wisconsin. Greif shares that it will carry “Canadian tar sands oil which is one of the most polluting forms of oil. It crosses tribal treaty lands despite resistance from Indigenous people. It crosses under numerous rivers, including the Mississippi River. If there is an oil spill, which there almost always is, it could pollute America’s great river. It also threatens wild rice that Indigenous people depend on, and which is highly sensitive to water pollution.” Greif asks that people go to www.stopline3.org to learn more and help stop the advancement of fossil fuel infrastructure that is quite literally killing the planet.

Greif shares a helpful analogy for understanding why climate justice is such a critical approach to the climate crisis: “climate change is like being in a storm in the middle of the ocean. All 7 billion people on this planet are in that storm, but each of us is a different boat. Some of us are in huge yachts, while others are just clutching to a 2×4, trying to stay above water. We’re all impacted by this storm but some of us are more protected than others.” Climate justice means taking action for the marginalized communities who are most impacted by climate change, and creating a better world for everybody. “Whether you’re a victim of environmental racism, a fossil fuel worker just trying to earn a living or a subsistence farmer in a distant part of the world, that includes you,” Greif declares.

Right here in the Fox Valley, we face cultural losses from climate change; Greif reflects that “this is the land of the frozen tundra, snowmobiling, ice-fishing and sturgeon spearing. What a shame if we couldn’t pass that along to our kids…a sustainable future is one in which we know that this world with all of its beauty, richness and diversity will be there for us and for our kids.” Hanhan stresses that climate action also leads to the creation of “good-paying, safe, green jobs” that will benefit the Fox Valley community.

Greif describes the world he hopes to see on the other side of the climate crisis: “Imagine being a city and being able to breath air as clean as you would find in the deepest forest. Imagine knowing that the things you love, whether it’s an ecosystem or an activity like hunting or fishing will be available to your kids. Imagine never having to stop at a gas station again, because your car is already fully charged when you drive it out of the garage. That’s the number one thing I want people to understand about the world once we’ve eliminated fossil fuels and addressed climate change, IT’S A BETTER WORLD.” He continues, “We have the technology to create that world. We know what the policies are to create that world. We just need our leaders to do it, and we need all of you to call on them to.”

There will be action opportunities at the rally to do just that, and ensure that the rally’s message carries all the way to our elected officials in Madison and Washington, D.C. Additionally, the League of Women Voters will be at the rally registering voters. Greif says that they have a great group of speakers, including “elected officials, environmental justice advocates, and young climate activists…who can speak to climate action at a local, state, and national level.” The rally will be outdoors, masked and socially distanced, and Hanhan encourages attendees to double mask, or wear a heavy-duty mask such as a KN95.

Please come down to Houdini Plaza on Saturday to rally for climate justice, and put pressure on our elected officials to keep their promises and fight for our future!