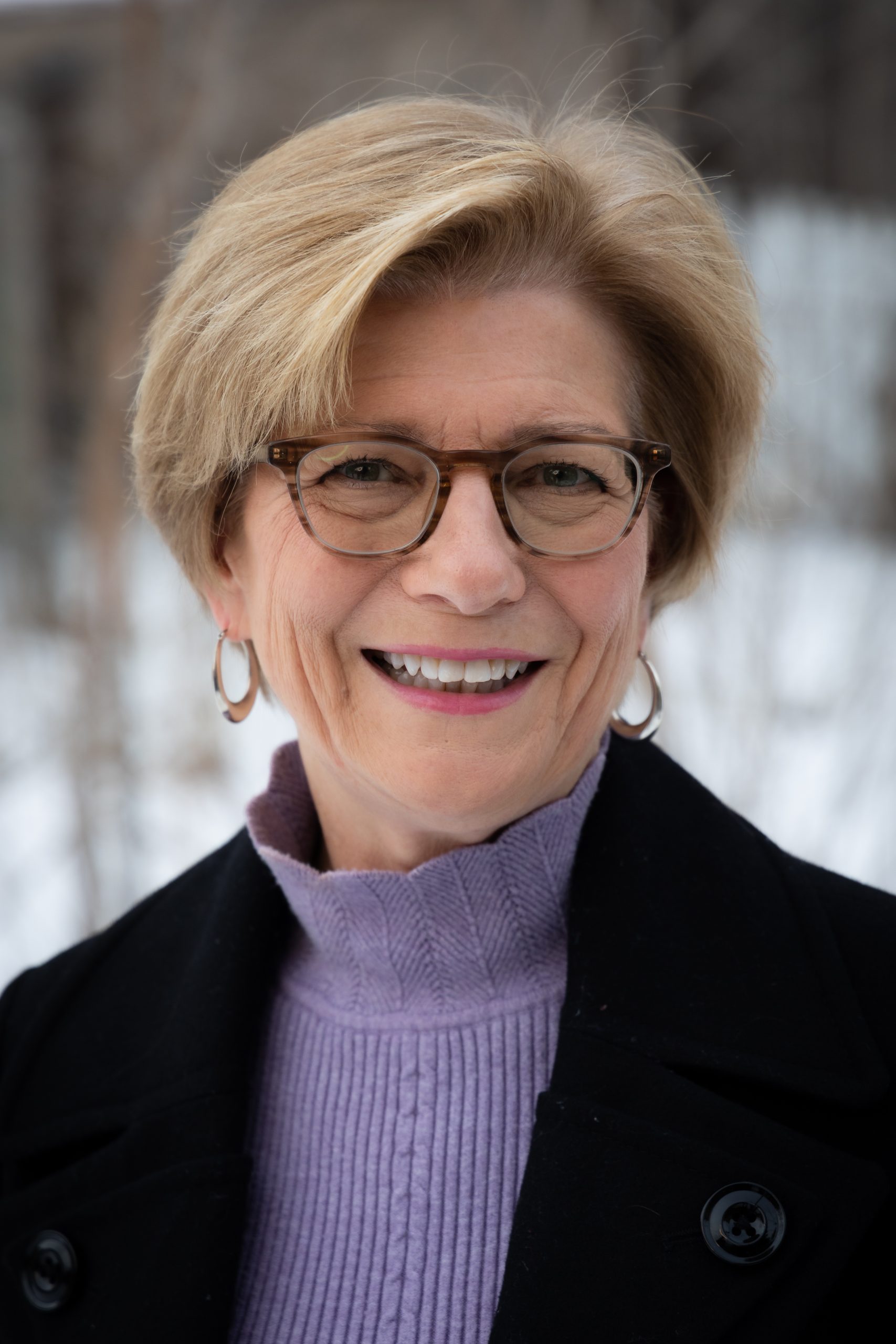 “Climate crisis might not be a strong enough word for the issue we’re facing right now,” said Denise Fenton.

Denise Fenton is the Common Council member for Appleton’s District 6. She is a mother and grandmother who grew up on the Texas Gulf Coast. Fenton is concerned about climate change and the future of the world for her children and grandchildren. She is most well-known for her work on the Common Council’s Climate Task Force.

Fenton talked about how growing up in Texas during integration influenced who she is. Fenton remembers being part of one of the first integrated first-grade classes in the country. Her father was a high school teacher during integration and she remembers the different ways he taught her acceptance.

“We were just taught that people were equal,” Fenton said.

Coming of age during the Vietnam War was formative; Fenton recalls circulating petitions against the war in her middle school cafeteria and participating in the first Earth Day ever. Fenton attended Rice University in Houston and majored in economics and managerial studies. She then started a career in IT, which lasted until shortly after her swearing in.

Shortly after Donald Trump was elected president, Fenton moved to Appleton; she feels that his election spurred her into getting involved in local electoral politics. She specifically recalled Trump withdrawing the United States from the Paris Climate Accords. When Appleton considered a resolution to keep the city in alignment with the Accords, Fenton spoke in favor of it, but it died in committee. When her Common Council representative moved away in 2019, she seized the opportunity and ran. She won that special election. Fenton was re-elected comfortably on April 5.

Fenton is excited about the new members of Appleton’s Common Council, especially Lawrence biology professor and council member Israel Del Toro, whom she has worked with in the past and is looking forward to working with in the future. She also praised council member Vaya Lauren Jones, believing that Jones cares about the same issues she does, such as housing affordability. While she is not as familiar with council member Joss Thyssen, Fenton is excited to work with her on issues like traffic and pedestrian safety.

The number one issue for Fenton is climate change. She stated that it will not affect her as much, but is worried about her children, grandchildren and younger friends. She believes that it is important to not get discouraged to the point of giving up and discussed the women’s suffrage movement and Civil Rights movement as examples of political movements that won real gains against the odds.

Fenton emphasized that it is not individual choices that drive climate change and pointed out the absurdity of companies being allowed to continue to spew greenhouse gases into the atmosphere while individuals are asked to change their individual life choices. However, she does believe in the power of individual action, stating that it is important to protest, boycott and vote in every election. She pointed out that her district had a 35% voter turnout in the April election, and it was still the second-highest in the city.

Fenton then talked about the importance of equity and intersectionality in the climate movement. She pointed out that not everyone can afford a hybrid car or the tune-ups required to make their cars more fuel efficient. She emphasized the importance of investing in public transit and walkable communities.

Climate change is not the only issue Fenton cares about. She is devastated and disgusted to see her home state of Texas, among other states, target trans families, and pledged to “absolutely” support trans people, especially children and teenagers, in Appleton.

“We got your back,” Fenton said.

Fenton talked about white privilege as well and how white people need to do better understanding the privilege they hold in society. She shared an example of this privilege: even though both she and Del Toro knocked on every door in their district to connect with voters, he was spat on and cursed at, while the most hostile reaction she got was being asked to leave. Fenton also talked about the importance of caring about people suffering in Ukraine, while at the same time caring about those suffering in places like Yemen, which get less media attention.

According to Fenton’s candidate statement on the Outagamie County Democrats’ website, she is concerned about affordable housing, and wants to change zoning laws to make Appleton denser and more affordable.

“[Johnson’s loyalty is] to his rich donors and his own business,” said Fenton. “Democrats are not immune either. Mr. Manchin is holding the entire government hostage over the family coal business.”

Although Fenton acknowledged that we are in dire times, she feels hopeful for the future and believes in the power of organized people to make a difference.

“You have to force change,” Fenton said. “You can’t stop trying. Because if you do, then what’s the point?”