Lawrence mourns the death of Bertrand Goldgar, Professor of English 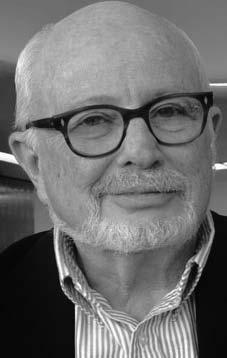 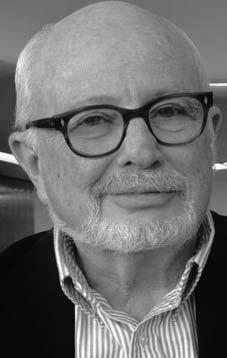