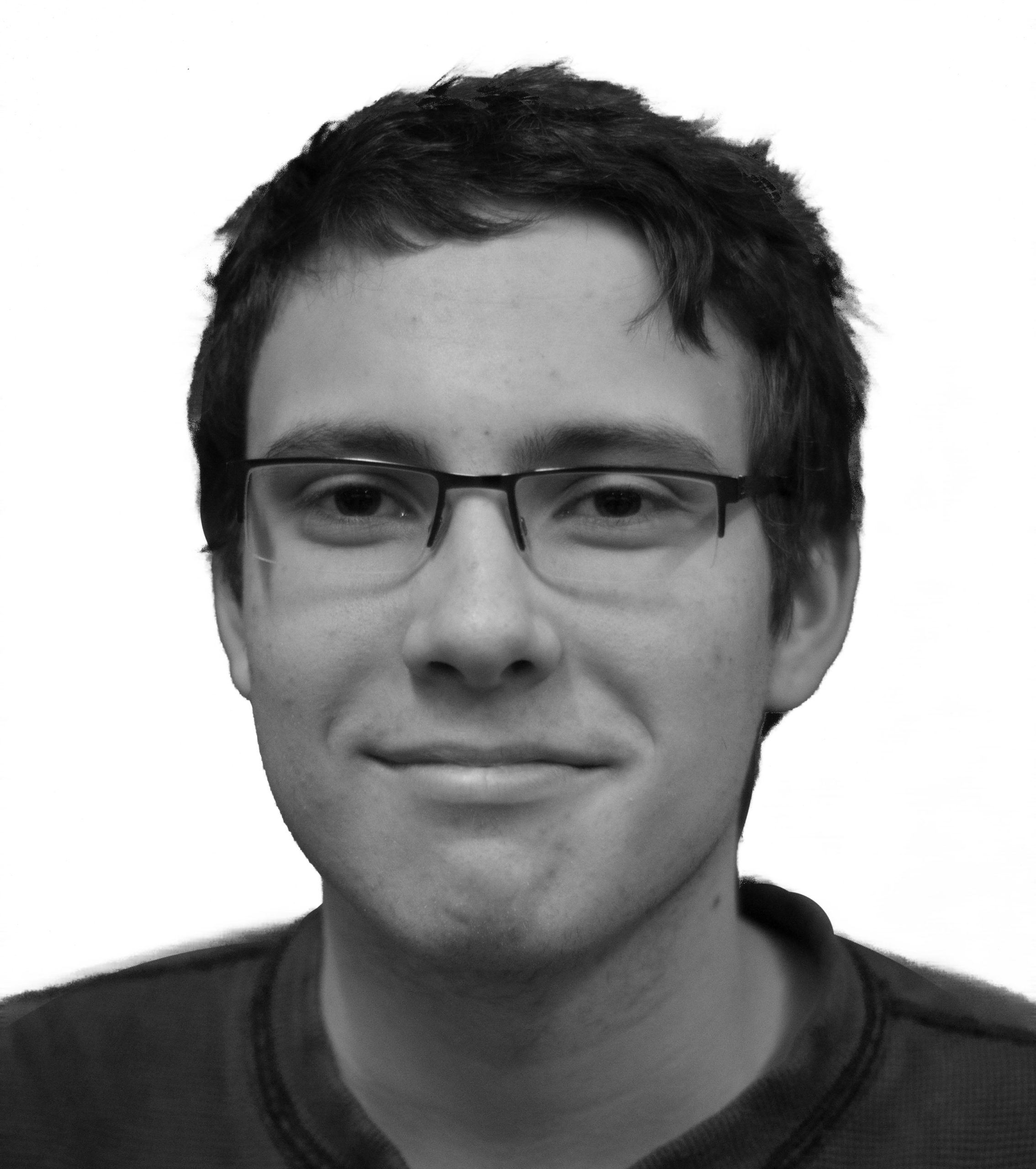 On Feb. 1 of this year, this very publication had in its pages a spread on the power—both positive and negative—of anonymity on campus. Since then, circumstances surrounding this issue have changed substantially, and not for the better.

I refer, of course, to a recently created Twitter account the sole purpose of which seems to be complaining about and insulting our school and its student body from nearly every conceivable angle. This account’s actions are not only unacceptable here at Lawrence, but also unacceptable in just about any setting.

While I do not wish to give this account even more attention than it has already received—and thus will not be providing its user name—I do think that a discussion of why this account seems to exist and how it reflects on all Lawrentians is prudent.

In the 28 tweets that make up its history, the Twitter account seems to attack virtually every aspect of life at Lawrence, from the food to the way the school is funded. But the tweets that seem to stick out most clearly to people are those about sex and gender.

The first in this series of rather offensive tweets occurred as the first tweet on the new account. On Feb. 14, the account’s owner declared that a reason he or she hated LU was “not knowing whether someone is a guy or a chick.”

This tweet betrays an underlying obliviousness and insensitivity to many different types of queerness across the board and is only made worse with the seemingly misogynistic use of the term “chick.” There is nothing redeemable or even passable about this statement. It is an expression of ignorance that could easily be construed as an expression of hate as well.

Other tweets, which have since been deleted, contained complaints about public displays of affection between gay or lesbian students on campus. These tweets were equally offensive.

Though the author now claims that these remarks were mostly intended as admonishments of PDA in general, there is no evidence to support that. The account has never complained about straight people making out in the middle of parties or in front of main hall.

We should not be surprised that opinions like these exist on campus. They may not be the prevailing opinion of most Lawrentians, but even our own progressive social pocket here at Lawrence contains dissenting opinions on this subject. Differences of opinion are not only good, but necessary to maintain an interested discourse on campus and beyond. However, these opinions should be educated and considerate, not simply loud.

Even I must admit that I found some of the account’s other, less aggressive tweets relatable. It is likely that we all have experienced printer troubles or social awkwardness in the commons during dinner in our stint here at Lawrence, and these frustrations can get the best of us. If these somewhat tongue-in-cheek indictments of everyday college life were what the Twitter account were devoted to, I might actually be a fan.

I reached out to the anonymous author for comment, but have not heard back.

Perhaps what we see here is a demonstration of the power of anonymity at work. A wise man once proposed a test of innocence in which the subject is asked if he or she would prefer the super power of flight or invisibility, the ability to experience beauty, and the ability to not get caught doing bad things respectively.

Thanks to the Internet, it seems that we may all have that power of invisibility if we wish to wield it: We can all start Twitter or Facebook accounts under fake or assumed identities and say whatever we want, without ever worrying about the consequences.

This may seem problematic now, but it will go away sooner or later. We see evidence of this in the now waning activity in anonymous Facebook accounts like Lawrence University Secrets and Lawrence Compliments.

Though it may sound absurd, we will all tire of this invisibility eventually.