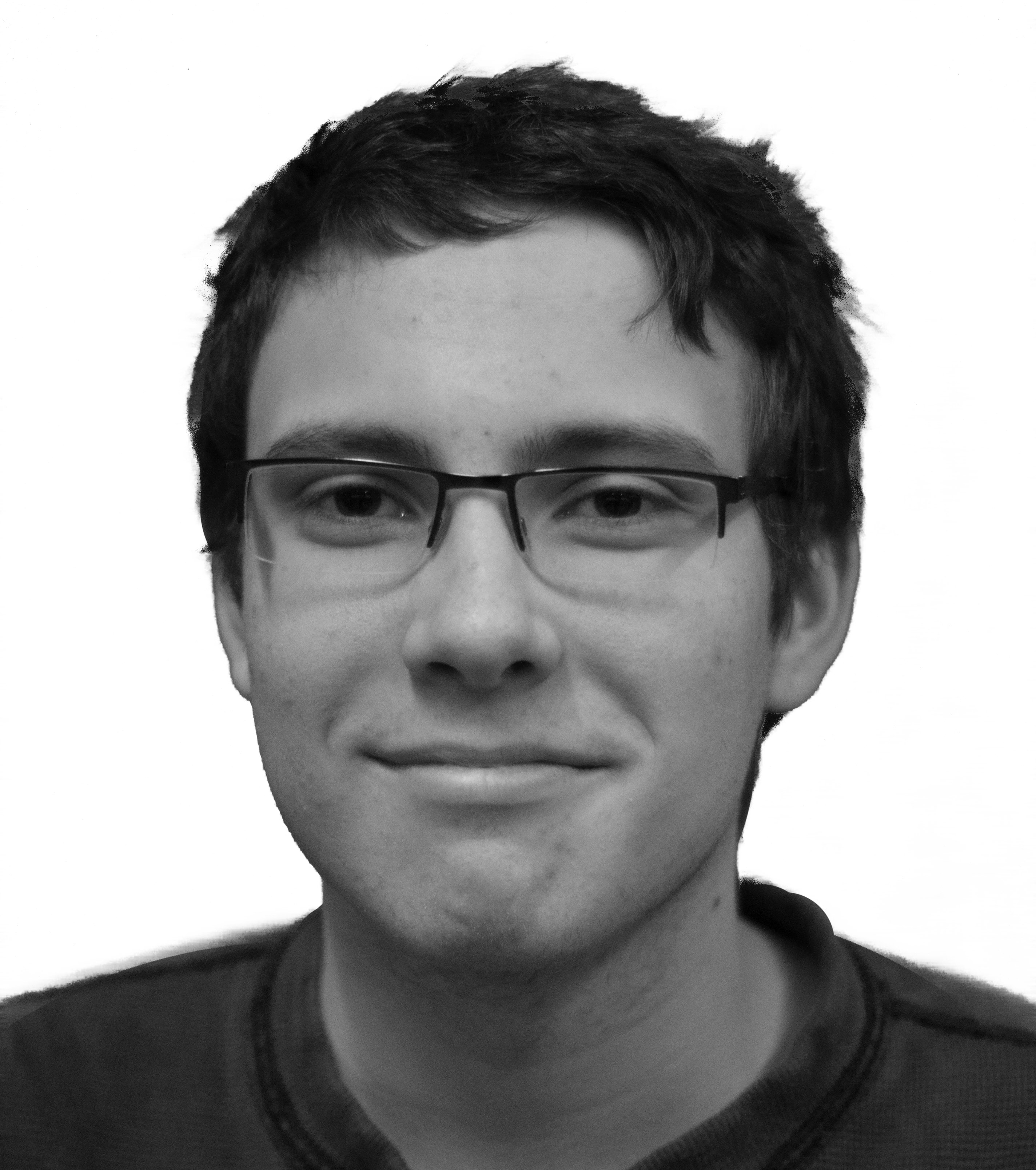 Last Tuesday morning, I rolled out of bed, made myself a cup of tea and opened my laptop to be nearly blinded by a sea of red profile images placed by supporters of marriage equality in an effort to make their opinions on the rather contentious issue known.

Though I am definitely in favor of marriage equality and I appreciated the gesture in a lot of ways, I did not change my profile image. Something just didn’t sit right with me.

Many individuals seem to consider acts like the profile picture change a form of “slacktivism,” claiming that the social media users in question leapt to change their profile images despite never participating in significant activist work outside of the digital realm, but I don’t think this is the actual problem.

Not everyone has time to physically protest or campaign, but everyone has time to change a profile picture. Even if this isn’t necessarily a grandiose political gesture like some seem to feel it may be, it is a nice signal that there are more supportive people than originally meet the eye.

That said, the longer I looked at these little centimeter-high images on my computer screen, the more something didn’t sit right with me.

I spent quite a while trying to understand what it was, and then it came to me: This was a problem of scale. My hopes and concerns were just too big to project on to a tiny profile picture.

Like many  people my age, I have ambitions outside of the professional realm. Someday, I want to settle down with a spouse and raise a family.

I want to be able to support this other man and be supported by him, enjoying all of the same benefits that any heterosexual couple would have. I’ll confess that I’m a bit of the romantic this way; I have a lot pinned on getting married someday.

One or two centimeters just isn’t enough. As those cases were argued and are now being decided, my life could be changed—for better or worse—in an enormous way. Though we may be arguing about democratic process and the supremacy clause, everything that happens has very real consequences.

I fear I’m a crotchety old man here, yelling at his lawn and being ungrateful towards many people who genuinely want to support this issue.

Social media is great because it gives us the option to display our support, something we haven’t had at all in the past. It’s a great feature and I really appreciate everyone who used it; it just wasn’t for me.

There are many people with exactly my plans who seem to have had no qualms whatsoever with changing their profile images. I respect that. In fact, I applaud it. In a way, my choice was the coward’s way out.

I changed nothing and pretended nothing was happening in an effort to go about my regular day, always secretly acknowledging that what happens in the next few days could become something very special or truly heart wrenching.

Last Tuesday morning, I rolled out of bed, made myself a cup of tea and opened my laptop to be nearly blinded by a sea of red profile images placed by supporters of marriage equality in an effort to make their opinions on the rather contentious issue known. Though I am definitely in favor of…