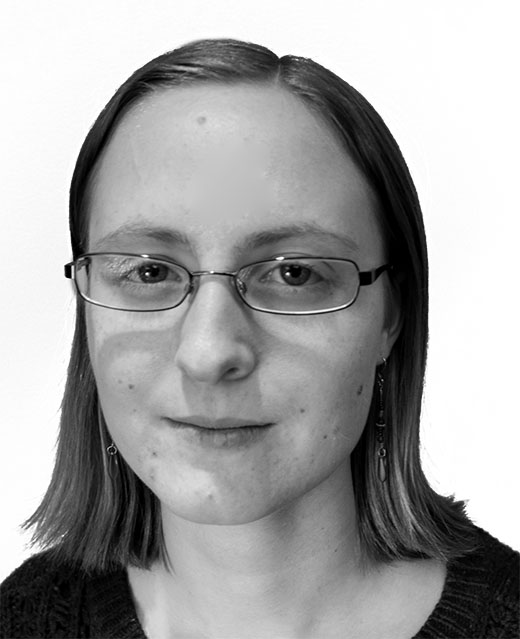 Have you heard? They’re hunger striking in Guantánamo.

What’s this, you say? They’re starving themselves to death?

Wouldn’t you, if you were stuck in a prison falling apart because it was never meant to be more than temporary? If you had been cleared for release, yet no motion had been made to release you? If you were told that you couldn’t be tried or released? Wouldn’t you choose death over a life not worth living?

The situation in Guantánamo, long lamented as deplorable yet given up on as impossible by people across the U.S., recently grew far worse when a significant proportion of detainees decided to go on a hunger strike, effectively starving themselves to death in an effort to escape their situation through death or release.

Spurred by an email alert, a protest in Times Square and a solid foundation of knowledge about Guantánamo, I decided to join the organization Witness Against Torture in their week-long fast in solidarity with the Guantánamo hunger strikers and campaign to close Guantánamo Bay from Monday, March 25 through Sunday, March 31.

In joining the fast, I committed to a week of action in place of food. I ate only a light breakfast and a Naked Juice each day, and spent the time I would normally spend eating trying to get people to sign letters of solidarity to the Guantánamo detainees and take other actions, such as emailing the White House.

Fasting, I found, was not so bad. I found that since I was fasting for a cause, I was rarely tempted by hunger or delicious food. I simply remembered that there was a concrete reason I wasn’t supposed to eat, and it became a non-option.

The response from Lawrence was also very positive. I was helped by  Amnesty International and friends who not only signed letters, but also offered to help me gather signatures. One friend even volunteered to join the fast with me! In total, I collected 143 letters from Lawrentians.

Sending 143 letters is a phenomenal gesture on the part of Lawrentians. It is important symbolically and practically. Symbolically, it lets prisoners know that one of their worst fears—that they have been forgotten—has not come to pass. Practically, even if the letters never reach the detainees, they will be read by the censors in Washington, D.C., who will see that we care.

But this is not enough. To solve the issue of the current hunger strike at Guantánamo, we need a two-pronged approach that addresses not only the immediate situation but also the conditions that caused it in the first place.

We must talk to Secretary of State John Kerry and demand the safe transfer of detainees who have been cleared for release. We need to talk to the Attorney General Eric Holder and demand that the Department of Justice hold U.S. officials accountable for torture and other violations of international law at Guantánamo.

Emails to these officials are easy to write, but equally easy to ignore. Phone calls and handwritten letters are far more effective for indicating that a real person cared enough to make a real effort to create them.

143 Lawrentians signed letters to detainees, but only a fewtook other kinds of action. If you care about this issue, put down this newspaper and pick up a phone or a piece of paper to make a phone call or write a letter. Now. Thank you.

Editor’s Note: Marika Straw is returning to the Lawrentian with her brand new column: ActiWisdom, in which she will be writing about her four years of experience on social activism at Lawrence and beyond.